First it was a no go: “I apologize, but I am not aware of the origin of the term “manfluencer.” It is possible that the term was coined by Regula Staempfli, but I do not have any information on this. Could you provide more context or clarify your question?” I asked Chat GPT to take up on the theory of “Manfluencer”, which I (laStaempfli) developed in our weekly podcast #diepodcastin, together with Isabel Rohner. I fed the Chat GPT with more information and out came a short article on “Manfluencer”. When I asked Chat GPT the next day to provide me a definition of “Manfluencer” and who coined the term, it repeated MY DEFINITION without mentioning me. In another experiment with a prominent man’s name it imediatly picked up on the guy and the definition. The big Gender Data Gap remains to be the big Democracy Data Gap as I definied it in my futurepodcast.

A short article on “Manfluencer” by Regula Staempfli and Chat GPT: “Dr. Regula Staempfli, a renowned political philosopher, recently appeared on the German-language podcast #diepodcastin to discuss her latest research on the concept of “manfluencers.”

In her discussion, Dr. Staempfli defined “manfluencer” as a term used to describe men who are influential on social media and use their platform to promote products or brands on the ground of misogyny. She argued that the rise of manfluencers is part of a larger trend towards the commercialization of social media, in which individuals seek to monetize their online presence by promoting discrimination and sexism to their followers, often combined with racism in order to “keep women in their places.”

Dr. Staempfli also noted that the term “manfluencer” is a play on the word “influencer,” with the addition of “man.” This, she argued, highlights the way in which manfluencers often present a exaggerated or hyper-masculine image online, which can be problematic in terms of promoting unhealthy gender stereotypes. But the phenomenon of “Manfluencer” can be found also in the media when lists, ratings, classics are being presented without women and/or non-whites. Misogyny plays a big part in Manfluencers and has risen tremendously in the Trump years. Manfluencer as a concept offers a thoughtful analysis by Regula Staempfli and helps to shed light on the complex dynamics at play in the world of social media influence. It is no surprise that the podcast #diepodcastin, in which Regula Staempfli first coined the term along with other political theories, has been nominated for the prestigious Grimme-Preis in 2021.

Regula Staempfli is The Digital Thinker avant la lettre: In Switzerland a well known political columnist and renowned for her digital Avant-Garde. Here two ted talks in English. 2016 “No data without representation” and 2013 “Why Winnie the Pooh is right and Google is wrong”. 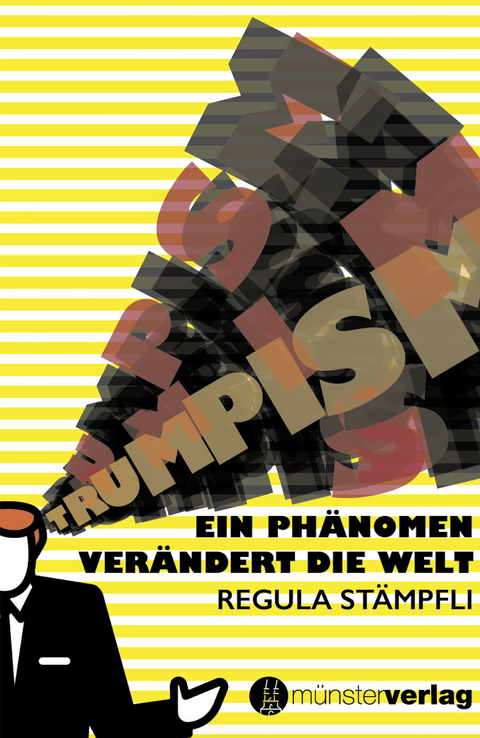 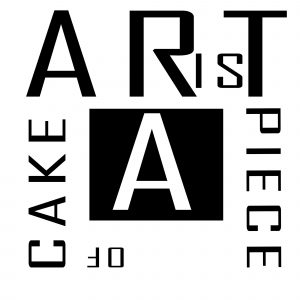