Philosophers? Authors? Human Rights Activists? “Naked and preferably from behind”. After 200 years Mary Wollstonecraft (1759-1797) finally got honoured with a statue. Good news, hey? Hell no. 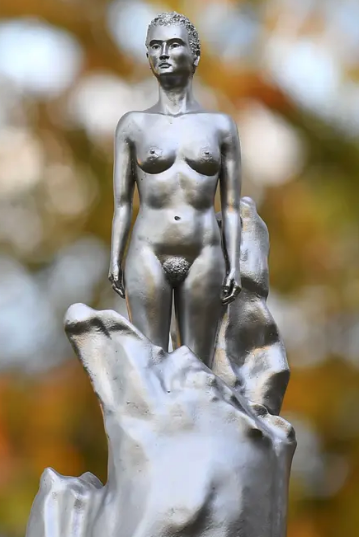 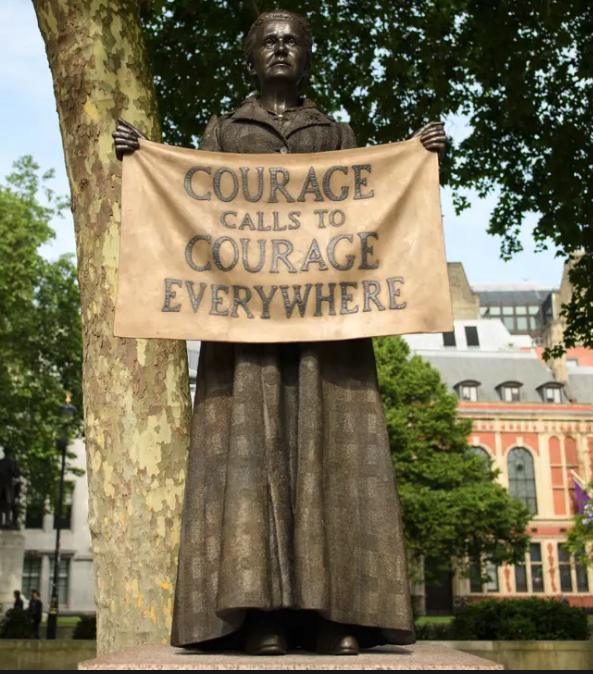